A video recording on this lecture is not available.

Few, if any, musical performers have had a more pervasive or profound impact on American culture during the past five decades than singer-songwriter Bob Dylan, whose work has ranged across multiple genres: folk, rock-and-roll, blues, country, and gospel.  Through songs such as “The Times They Are a-Changing” (1964) he became an icon of the cultural change wrought by the Civil Rights and anti-war movements—and he is still performing today.  Sean Wilentz’s lecture will analyze Dylan’s life and music, drawing upon the insights of his book Bob Dylan and America, about which one reviewer wrote “combining a scholar’s depth with a sense of mischief appropriate to the subject, Wilentz hears new associations in famous songs and sends us back to listen to Dylan’s music with fresh insights.” 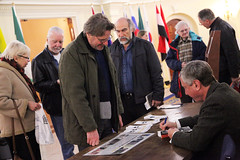 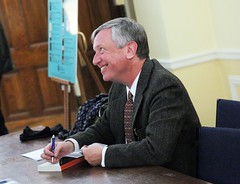 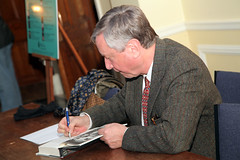 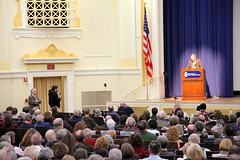 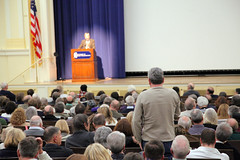 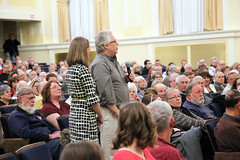 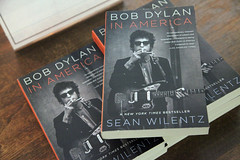 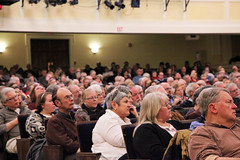 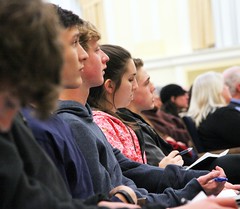 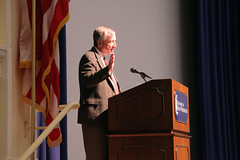 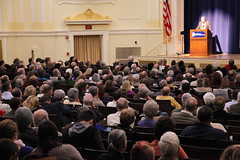 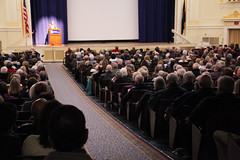 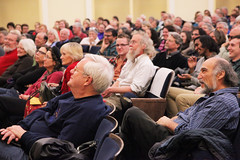 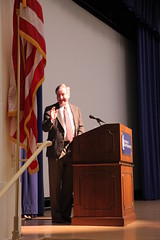 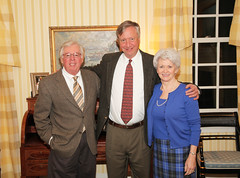 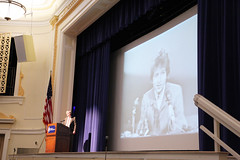 Sean Wilentz is one of the nation’s most prominent historians. His books and commentary on music, politics, and the arts have gained a wide reputation for their force, originality, and elegance. Wilentz was born and raised in New York City. His family owned the famed 8th Street Bookshop in Greenwich Village, where as a boy and young teenager he was immersed in the currents of beat literature and folk singing that would profoundly change the nation’s culture — and the world’s. It is out of this formative experience that Wilentz writes about the music and literature of that time and its legacies – notably his recent book, Bob Dylan in America.  While Wilentz’s writings on music have focused on folk traditions and contemporary rock and roll, his historical scholarship has concentrated additionally on the political and social history of the United States from the American Revolution to recent times. His wide-ranging works have won numerous prestigious prizes for historical writing. A long-time contributing editor at The New Republic, Wilentz also writes regularly for the New York Times Book Review, the New York Times Op-Ed page, the Los Angeles Times, and other major newspapers and periodicals. He has appeared on numerous network television and radio programs, including The Charlie Rose Show, Morning Joe, Fresh Air, Radio Times, and NPR’s Talk of the Nation.  He is currently the George Henry Davis 1886 Professor of American History at Princeton University, where he has taught since 1979.