Jim Thorpe (1887-1953) was the greatest multi-sport athlete the world has ever seen – and likely to remain so as sports since his heyday have been marked by an irreversible movement to specialize. One of the best collegiate football players when the sport was in its infancy, twice an All-American, for the Carlisle Indian Industrial School in Carlisle, Pennsylvania. The first international celebrity athlete as double gold medal winner – by huge margins – in both the pentathlon and decathlon in the 1912 Stockholm Olympics. The athlete who put the struggling sport of professional football on the map in Canton, Ohio and, in recognition of his contribution, was voted in 1920 the first president of the organization that became in 1922 the National Football League. A major league baseball player who, in 1919, playing for the Boston Braves, was the leading batter in the National League, ahead of Ty Cobb (in the American League) and Joe Jackson, until an injury took him out of the running. Born in Oklahoma as a Potawatomi and Sac & Fox American Indian, Thorpe became a symbol in that highly socially stratified time of the ethnic or racial outsider who transcended such barriers by sheer excellence on the supposedly equal playing ground of sports. When he was stripped of his amateur Olympic gold medals in 1913 for being a professional – he had played minor league baseball in 1909-1911 – he became an even more potent example of the outsider humiliated and banished by an exclusionary elite. Intelligent, genial, generous, Jim Thorpe was not a complicated man, but what happened to him was. 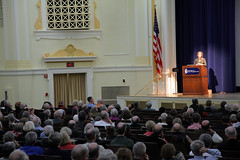 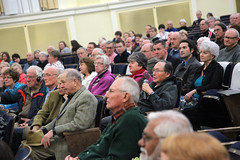 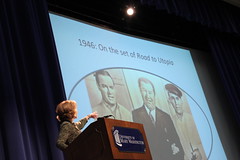 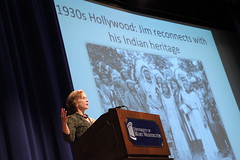 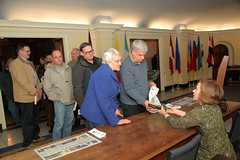 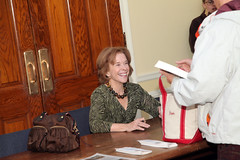 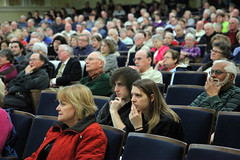 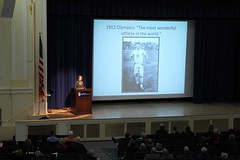 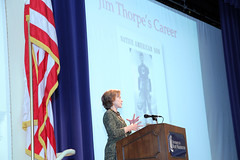 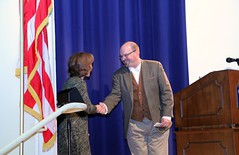 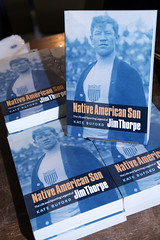 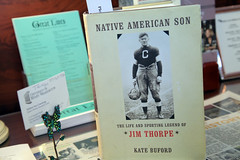 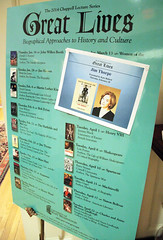 Kate Buford’s Native American Son: The Life and Sporting Legend of Jim Thorpe (Knopf 2010) was an Editors’ Choice of The New York Times and won awards from the Society for American Baseball Research (SABR) and the Professional Football Research Association (PFRA). The paperback was published in 2012 by the University of Nebraska Press. Burt Lancaster: An American Life (Knopf/Da Capo/Aurum UK), also a New York Times Editors’ Choice, was named one of the best books of 2000 by the Times, Los Angeles Times, The Washington Post and others. In 2013 Knopf released an ebook edition in honor of the centennial of Lancaster’s birth. Buford has written for The New York Times, Film Comment, Bluegrass Unlimited, History Now, and Readex, among other publications, appeared on Charlie Rose and C-SPAN, and was a commentator on NPR’s Morning Edition and APM’s Marketplace from 1995 – 2004, and on Virginia’s NPR affiliate, WMRA. A member of PEN, the NYU Biographers Seminar, and Biographers International Organization (BIO), she lives in Virginia and New York.