He is the most infamous and influential political writer of all time. His name has become synonymous with cynical scheming and the selfish pursuit of power. Niccolo Machiavelli, the Florentine diplomat and civil servant, is the father of political science. The Prince, his most notorious work, is a primer on how to acquire and retain power without regard to scruple or conscience.  Machiavelli’s philosophy was shaped by the tumultuous age in which he lived, an age of towering geniuses and brutal tyrants.  He has been called cold and calculating, cynical and immoral. In reality, argues biographer Miles Unger, he was a deeply humane writer whose controversial theories were a response to the violence and corruption he saw around him. He was a psychologist with acute insight into human nature centuries before Freud.  He has been called the first modern man, unafraid to contemplate a world without God. Rising from modest beginnings on the strength of his own talents, he was able to see through the piety and hypocrisy of the age in which he lived. In his talk, Unger will examine the life of a genius whose work remains as relevant today as when he wrote it. 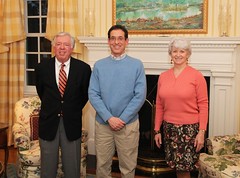 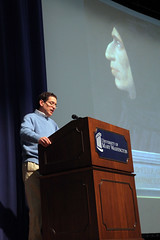 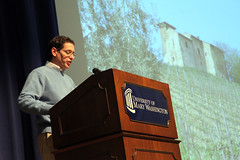 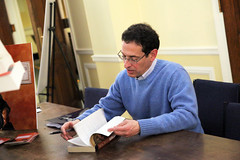 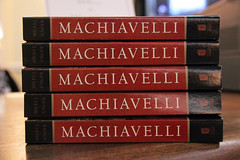 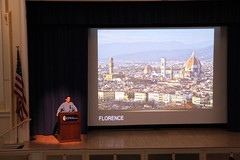 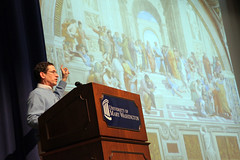 Miles Unger is the author of two books on Renaissance Italy: Magnifico: The Brilliant Life and Violent Times of Lorenzo de’ Medici (Simon & Schuster, 2008) and his new Machiavelli: A Biography (Simon & Schuster, 2011). He is also the author of The Watercolors of Winslow Homer (W. W. Norton & Co, 2001). From 1999-2010, he was a contributing writer for The New York Times. From 1996-2002 he served as the Managing Editor of Art New England. He has written for numerous national and regional publications, including The Boston Globe, Boston Magazine, and ART news. Unger’s extensive knowledge and love of the Italian language and culture was fostered during the five years he lived in Florence. He continues to travel as often as he can to the country.