In the early years of the twentieth century, Mata Hari was known as the most desirable woman in Europe, an artistic and utterly novel dancer who brought sacred temple dances from Asia to the European public. She was the woman every man wanted on his arm — glamorous, beautiful, cultured and sensual — and was seen with most of the wealthy and powerful men of Europe and performed in sold-out theatres everywhere in Western Europe. Despite her fame and adoration, she was arrested and shot in 1917 as a spy for Germany (and against France) in World War I. After 6 months of constant surveillance, opening her mail, reading her telegrams, listening in on her phone calls, and questioning nearly everyone she dealt with in any way, the prosecution could not produce a single document or secret she had passed to the Germans, nor any evidence of clandestine contact with the enemy. The main witness against her was the man who had recruited her to spy for France. Was she executed as a scapegoat to explain why the war was going badly? Or was she condemned for being an openly sexual, single woman who lived an extravagant life in time of war? 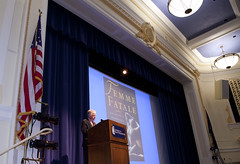 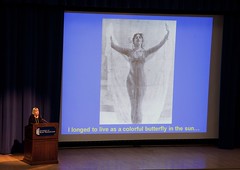 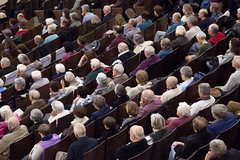 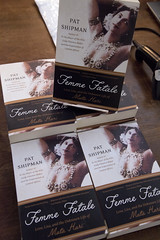 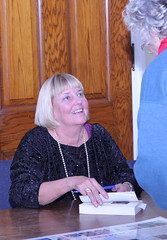 Pat Shipman is an anthropologist specializing in human evolution and a freelance writer communicating the mystery and fun of science to non-scientists. She earned a B.A. at Smith College and an M.A. and Ph.D. at New York University. In addition to hundreds of popular and scholarly papers, she has written 13 books, three of which are biographies of people she finds fascinating. Her subjects include African explorers Sam and Florence Baker, Dutch scientist Eugene Dubois, who found the fossil “missing link” in Java, and Mata Hari, known both as the most desirable woman in Europe and a traitorous spy during WWI. Shipman has won literary awards for several of her books and a scientific award for her contributions to paleoanthropology.  She has been elected to the American Association for the Advancement of Science, Sigma Xi, and the Royal Geographical Society. She also blogs for Psychology Today.