You are here: UMW / Great Lives / Lectures / The Hatfields and McCoys

Although the word “feud” instantly brings to almost any American mind the Hatfields and McCoys, few people actually know much about the legendary blood feud.  Dean King has pursued the subject in great detail and at personal peril, having been shot at in the wilds of Appalachia in the course of his research.  In the process, he notes that he “rode on ATVs with the Hatfields up onto the ridges where they once hid out and explored the ‘angry gene’ with the McCoys.”  In his talk he will, in his words, “show images, old and new, from both sides….The story busts some of the legends of yore but—as we all know—sometimes the truth is stranger than fiction.” 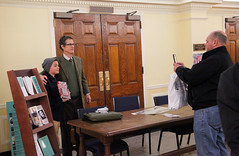 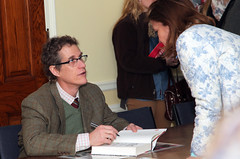 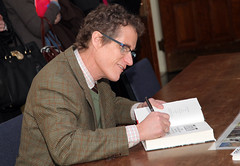 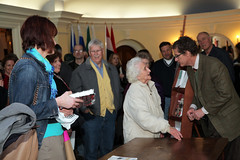 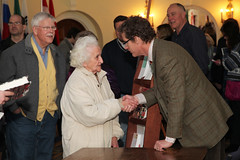 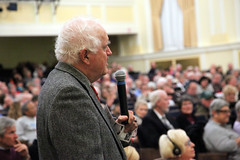 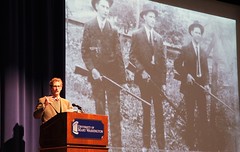 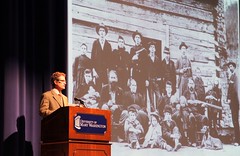 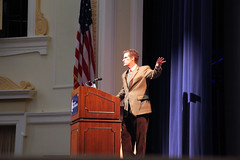 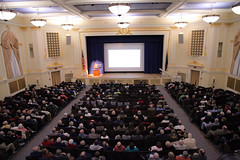 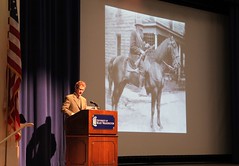 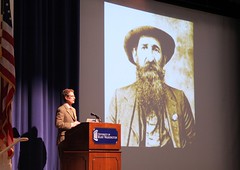 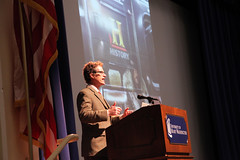 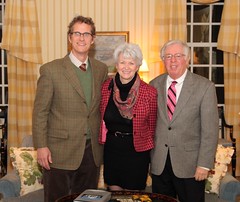 Based in Richmond, Virginia, Dean King is an award-winning author of ten books and dozens of articles in national magazines, many dealing with historical and adventure stories.  His earliest works are companion books to the twenty-novel Aubrey-Maturin series by Patrick O’Brian, about whom he wrote a groundbreaking biography.  He has appeared in a BBC documentary about O’Brian and on ABC World News Tonight and NPR’s Talk of the Nation. He has been chief story-teller on two History Channel documentaries and is the co-executive producer of a History Channel documentary series on the Hatfields and McCoys.  King is a founder, past co-chair, and advisory board member of James River Writers, a non-profit that promotes reading and writing and sponsors the annual James River Writers Conference.