English crime novelist, short story writer, and playwright Dame Agatha Mary Clarissa Christie (1890-1976) is listed in the Guinness Book of World Records as the best-selling novelist of all time, having sold approximately 2 billion copies. Her works are said to be third in the all-time ranking of books, following only the Bible and the works of Shakespeare –having been translated into more than 100 languages. Two of the main characters in her crime novels, Hercule Poirot and Miss Marple, are among the best-known fictional characters in all of literature. Her stage play, The Mousetrap , which opened in 1952, holds the record for the longest initial run, with over 25,000 performances. The life behind these remarkable accomplishments will be the focus of Professor Jeremy Black’s lecture. 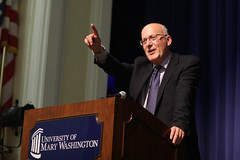 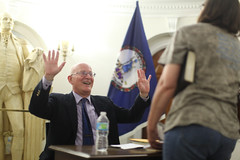 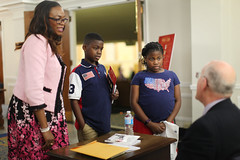 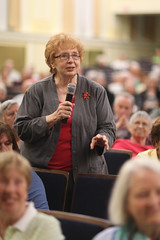 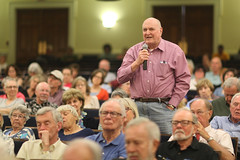 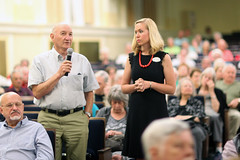 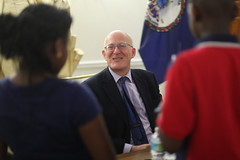 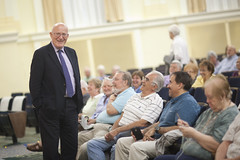 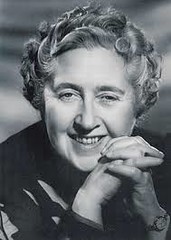