Andrew Jackson was the most popular figure in American life between George Washington and Ulysses Grant. He was the hero of the War of 1812 and the President who made America democratic. He is not at all popular today, condemned for his treatment of American Indians and his unreconstructed attitudes toward slavery. H. W. Brands will explain Jackson's appeal during his own time, his fall from grace, and what it says about America. 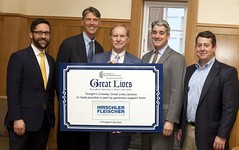 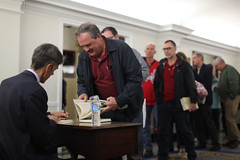 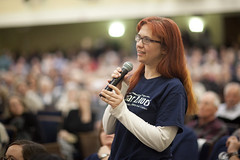 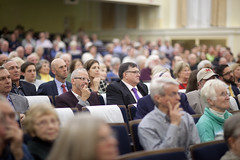 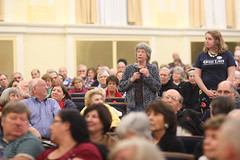 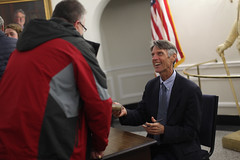 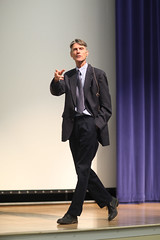 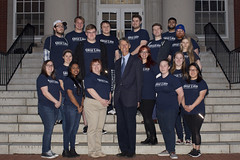 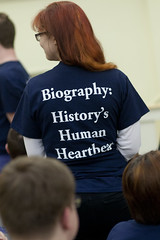 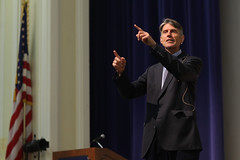 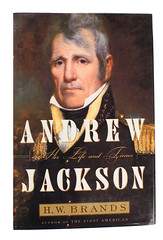 Henry William Brands was born in Oregon, went to college in California, sold cutlery across the American West and earned graduate degrees in mathematics and history in Oregon and Texas. He taught at Vanderbilt University and Texas A&M University before joining the faculty at the University of Texas at Austin, where he holds the Jack S. Blanton Sr. Chair in History. He teaches history and writing to graduate students and undergraduates. He writes on American history and politics, with books including The General vs. the President; Reagan; The Man Who Saved the Union; Traitor to His Class; Andrew Jackson; American Colossus; The Age of Gold; The First American; and TR. Several of his books have been bestsellers; two, Traitor to His Class and The First American , were finalists for the Pulitzer Prize. He lectures frequently on historical and current events and can be seen and heard on national and international television and radio. His writings have been translated into Spanish, French, German, Russian, Chinese, Japanese, Korean, Czech, Dutch, Danish and Ukrainian. For the past four years he has been writing a history of the United States in haiku form and publishing it on Twitter.