On December 7, 1941, General Douglas MacArthur was a military officer whose career had little to recommend it to the history books. Yet within six months, he was hailed as the hero of Bataan and Corregidor—stunning American defeats though they were—and had come to personify the Allied war effort in the Pacific. Borneman will give particular attention to the myths and realities of MacArthur’s stature as a military commander, particularly his relationships with Franklin Roosevelt, George Marshall and the Joint Chiefs, his development of combined operations despite Army-Navy rivalries, and his recruitment of an accomplished cadre of subordinates. What is the real story behind MacArthur’s continual claims of lack of support from the War Department? There was and remains no middle ground with MacArthur. The adjectives used to describe him—whether of adoration or disdain—were never bland. MacArthur at War shows why through stunning triumphs as well as inexplicable defeats Douglas MacArthur remains one of the most intriguing military leaders of the twentieth century. 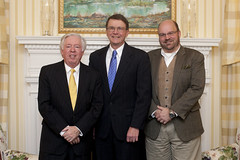 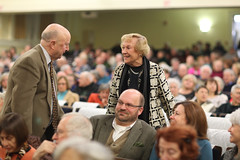 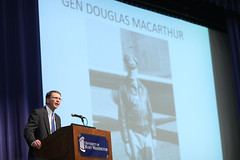 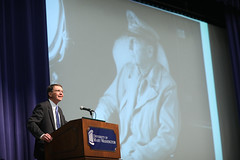 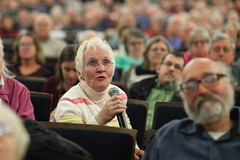 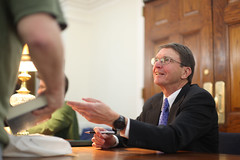 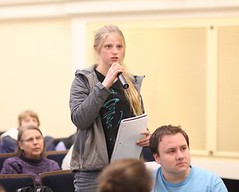 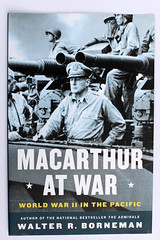 Walter R. Borneman writes about American military and political history. His latest book, MacArthur at War, focuses on Douglas MacArthur’s evolution as a military commander and his rapid rise during World War II to become an iconic global hero. Borneman’s books include the national bestseller, The Admirals: Nimitz, Halsey, Leahy, and King, winner of the Samuel Eliot Morison Award for Naval Literature, and an award-winning biography of President James K. Polk titled Polk, The Man Who Transformed the Presidency and America. His commentary has appeared in the New York Times, Washington Post, Wall Street Journal, and on FoxNews.com. He has a master’s degree in history and a law degree and lives in Colorado.