In this lecture, T.J. Stiles offers a fresh portrait of one of the most familiar and controversial figures in American history, by placing him in the context of time, rather than geography. He argues that George Armstrong Custer's life was defined by his wide-ranging and volatile attempts to engage with the making of modern America, whether on Civil War battlefields, the Great Plains, Wall Street, or in his marriage. Stiles probes both Custer's psychology and his times to reveal unsuspected strengths and flaws, explaining his significance to his contemporaries. 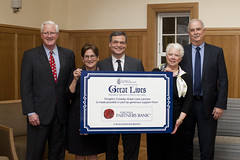 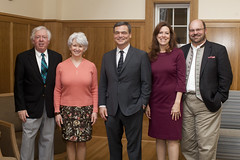 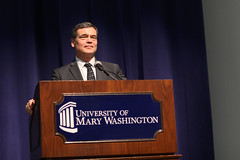 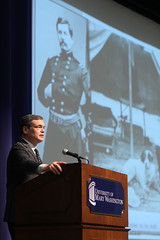 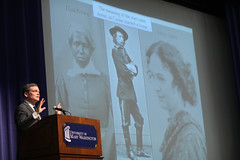 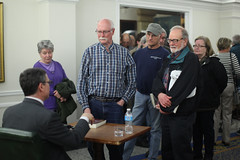 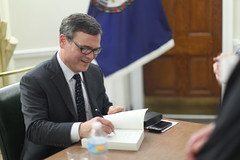 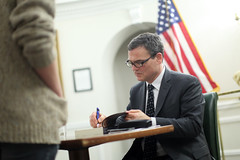 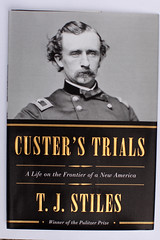 T.J. Stiles received the 2016 Pulitzer Prize in History for Custer's Trials: A Life on the Frontier of a New America. His previous book, The First Tycoon: The Epic Life of Cornelius Vanderbilt, was awarded the 2010 Pulitzer Prize in Biography and the 2009 National Book Award in Nonfiction. An elected member of the Society of American Historians, he was a 2011 Guggenheim fellow, 2004 Gilder Lehrman fellow in American History at the Dorothy and Lewis B. Cullman Center for Scholars and Writers at the New York Public Library, and member of the faculty of the World Economic Forum in 2014. He lives in Berkeley, California, with his wife and two children.