Born in Maryland in 1825, Harriet Tubman fled enslavement in 1849 and became a renowned abolitionist and intrepid abductor (assisting with escapes from within slave states) on the Underground Railroad. After Lincoln’s call to arms in 1861, she volunteered for duty; beginning her Civil War career as a nurse, but soon served in occupied Carolina. She assisted with military operations, including the Combahee River Raid in June 1863. After the war, Tubman raised funds for freed people and reunited with her extended family in upstate New York. After lengthy struggles, in 1899 Tubman was finally granted a government pension for her service, allowing her to continue her social justice work and fund her charity home in Auburn, New York. Her fame was not insured outside the black community until a growing number of popular children’s books at the end of the twentieth century celebrated her heroism. In the 21st century, her life has been explored more fully, and her accomplishments earned renewed interest, particularly with the announcement on April 20, 2016 that the U.S. Treasury will honor her as the first woman to grace the front of U.S. currency: Tubman’s portrait will appear on the front of the redesigned twenty dollar bill. 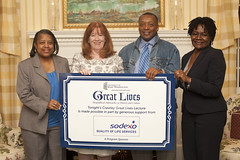 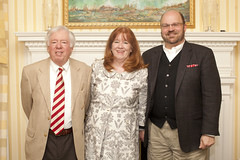 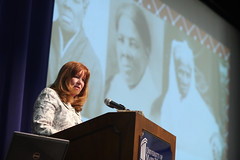 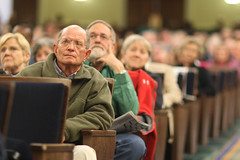 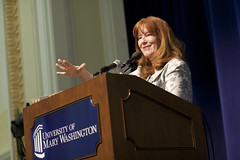 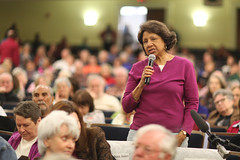 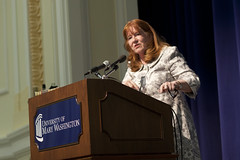 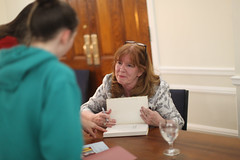 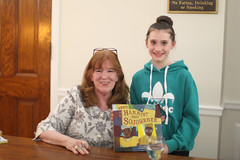 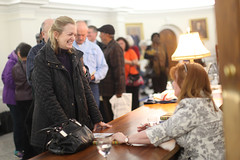 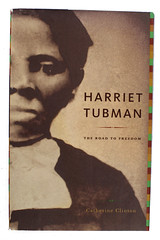 Catherine Clinton grew up in Kansas City, Missouri, and received her undergraduate degree from Harvard University, followed by her Ph.D. from Princeton University. She specializes in American history with an emphasis on the American South, the Civil War, American women, and African American history. She has held academic positions at numerous institutions, including Harvard, Brandeis, Brown, the University of Richmond, and the Citadel, and currently holds a chair in American History at the University of Texas at San Antonio. She is a prolific scholar, having written for the History Channel and authored, edited, co-authored, or co-edited more than 25 books. These include The Plantation Mistress; Mrs. Lincoln: A Life (a History Book Club selection); and Harriet Tubman: The Road to Freedom. She serves on the advisory board of the Civil War Times and Civil War History. In 2015-16, she served as president of the Southern Historical Association.