Nat Turner was the leader of the most important rebellion of enslaved people in United States history. Inspired by religious visions, he led a group of approximately 40 rebels who killed approximately 55 white people in southern Virginia in 1831. Although the revolt was small-scale by many measures and was repressed within a single day, it had consequences for the nation that continue to reverberate to the present. Turner himself eluded capture for over two months and his Confessions, the result of conversations with a local white lawyer, offer a unique glimpse into the mind of a rebel leader. The revolt itself most immediately created panic throughout the South, generated a debate in the Virginia legislature to seriously consider the gradual abolition of slavery, and inspired others to resist enslavement. Long after slavery ended, the Nat Turner legacy continued to inspire some and horrify others – and to generate controversy over such artistic representations as William Styron’s 1967 Pulitzer Prize winning novel and Nat Parker’s recent film The Birth of a Nation. 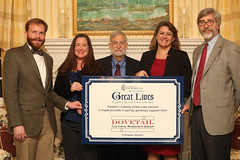 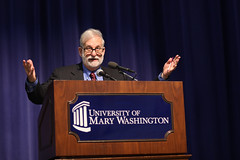 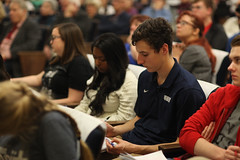 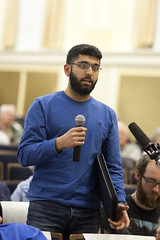 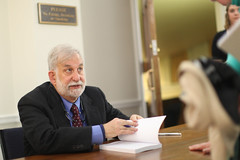 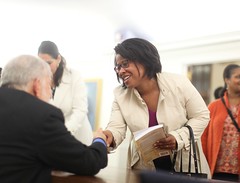 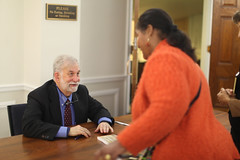 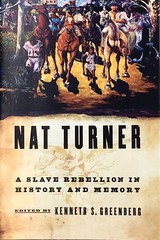 Kenneth S. Greenberg is Distinguished Professor of History at Suffolk University. He is the author of Masters and Statesmen: The Political Culture of American Slavery (Johns Hopkins); Honor and Slavery: Lies, Duels, Noses, Masks, Dressing as a Woman, Gifts, Strangers, Humanitarianism, Death, Slave Rebellions, the Proslavery Argument, Baseball, Hunting and Gambling in the Old South (Princeton). He is also the editor of Nat Turner: A Slave Rebellion in History and Memory (Oxford); and the editor of The Confessions of Nat Turner and Related Documents (Bedford Books of St. Martin’s Press). Along with Charles Burnett and Frank Christopher he wrote and produced the film Nat Turner: A Troublesome Property, nationally broadcast on PBS.