For sheer tabloid pleasure it would be hard to beat Caligula and Nero, Rome's most scandalous emperors, and certainly the worst of Augustus's successors in the first century AD. Sadism, incest, matricide and persecution of Christians and Jews, were just a few of their many misdeeds. It comes almost as a disappointment to learn that they were also serious policy makers with genuine successes to their names.
At first Caligula cut taxes, made government more transparent and accessible, ended his predecessor’s abuse of treason trials, helped fire victims and improved transportation, but then he went bad and perhaps mad. As for Nero, elite Romans despised his excesses but ordinary Romans revered him for cutting their taxes, lowering food costs, and sponsoring games and shows. Far from fiddling while Rome burned, he personally led the relief effort after the Great Fire. His generals put down revolts, defeated invasion and brought the aggressor to the bargaining table.
Learn the good, the bad and the ugly - but mostly the ugly - in a titillating talk that gives new meaning to the phrase, "they don't make 'em like that anymore." 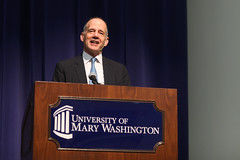 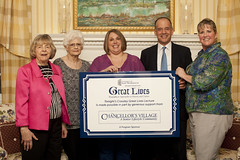 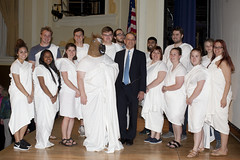 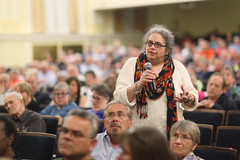 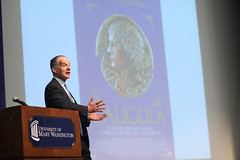 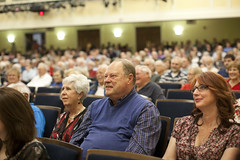 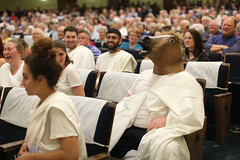 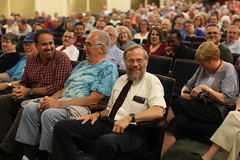 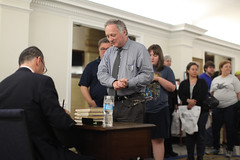 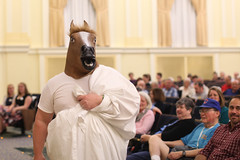 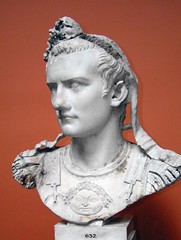 Barry Strauss is a Bryce and Edith M. Bowmar Professor in Humanistic Studies and Chair of the Department of History, Cornell University. His latest book is he Death of Caesar: The Story of History’s Most Famous Assassination (March 2015). He is the author of such books as The Battle of Salamis (2004), The Spartacus War (2009), and Masters of Command: Alexander, Hannibal, Caesar and the Genius of Leadership (2012), named respectively as one of the best books of the year by the Washington Post, Books & Culture, and Bloomberg . Publishers Weekly writes, “No one presents the military history of the ancient world with greater insight and panache than Strauss….”