In January of 1893, Her Majesty Lili’uokalani, seventh monarch and first queen regnant of the Hawaiian Islands, lost her throne to an unsavory putsch led by American businessmen, backed by American marines from the U.S.S. Boston. The outgoing Republican administration of President Benjamin Harrison had encouraged them; incoming Democrat Grover Cleveland was horrified and worked to restore her. It took another Republican, William McKinley, and the Spanish-American War to complete the U.S. annexation of Hawai'i.
The eight decades of Lili’uokalani’s epic, tragic life witnessed the transformation of her country, from the first generation of American missionaries ending the centuries-old culture of idol worship and human sacrifice, to giving the people the highest literacy rate on earth. As high chiefess of Kona, she witnessed the decline of her people to Western diseases, and the loss of their land to sharp American business dealing. As princess regent and then queen, she famously incurred the wrath of the Americans as “bad for business,” but her place of honor in Hawaiian history now is solid. 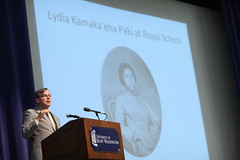 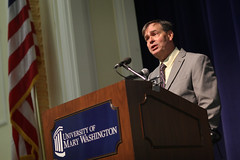 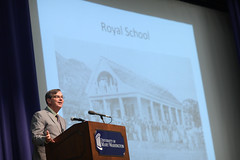 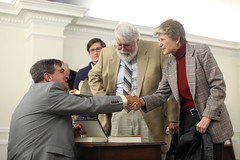 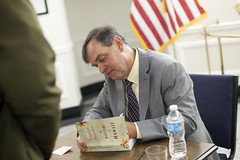 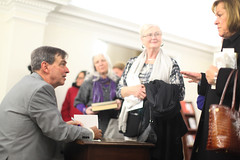 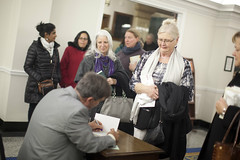 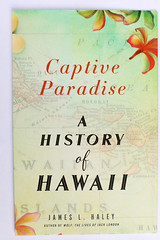 Currently a resident of Austin, Texas, James L. Haley was born in Tulsa and grew up near Fort Worth, graduating summa cum laude from the University of Texas at Arlington with a degree in political science. After graduate study at the University of Texas School of Law, he resigned to concentrate on a literary career. His first national publication came at the mere age of nineteen, with a biography of the circus elephant Jumbo for American Heritage Magazine. His subsequent publications have been largely in the field of western U.S. history, including the definitive biography of Sam Houston, which won nine historical and literary awards. His more recent works include Wolf: The Lives of Jack London and Captive Paradise: A History of Hawaii, on which this lecture is based. He has also published three novels and is heavily engaged as a speaker on historical, literary, and teaching topics.