According to Professor Annette Gordon-Reed, “The Hemingses, Jeffersons, Randolphs, and Wayles's lived a convoluted multi-generational and multiracial life at Monticello. How did Jefferson manage it? How did the Hemingses? The answers tell us a great deal about the nature of race and race relations in America.” These are themes she will explore in her presentation. 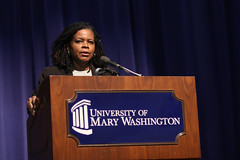 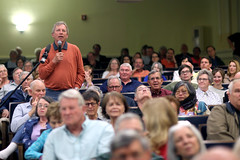 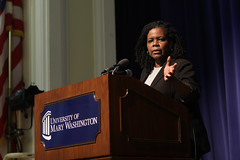 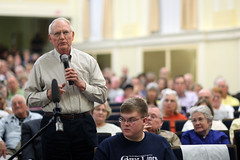 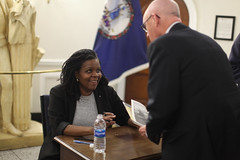 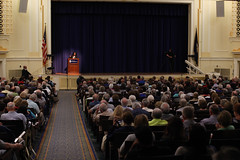 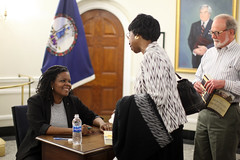 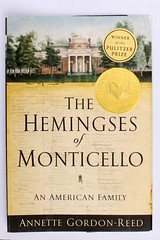 Annette Gordon-Reed is the Charles Warren Professor of American Legal History at Harvard Law School, a professor of history in the Faculty of Arts and Sciences at Harvard University, and formerly the Carol K. Pforzheimer Professor at the Radcliffe Institute for Advanced Study and the Harold Vyvyan Harmsworth Visiting Professor of American History at the Queen’s College, University of Oxford (2014-2015). Gordon-Reed won the Pulitzer Prize in History in 2009 for The Hemingses of Monticello: An American Family (W.W. Norton, 2009), a subject she had previously written about in Thomas Jefferson and Sally Hemings: An American Controversy (University Press of Virginia, 1997). She is also the author of Andrew Johnson (Times Books/Henry Holt, 2010). Her most recently published book (with Peter S. Onuf) is “Most Blessed of the Patriarchs”: Thomas Jefferson and the Empire of the Imagination (Liveright Publishing, 2016). Her honors include a fellowship from the Dorothy and Lewis B. Cullman Center for Scholars and Writers at the New York Public Library, a Guggenheim Fellowship in the humanities, a MacArthur Fellowship, the National Humanities Medal, the National Book Award, and the Woman of Power & Influence Award from the National Organization for Women in New York City. Gordon-Reed was elected a fellow of the American Academy of Arts and Sciences in 2011 and is a member of the Academy’s Commission on the Humanities and Social Sciences.