Who was the real Ty Cobb? Virtually everyone agrees he was one of the greatest baseball players of all time—the “Georgia Peach,” who played from 1905 to 1928, once held more than 90 records; his .366 lifetime batting average is still the highest ever; and he was the first man elected to the Hall of Fame. But Cobb also has a widespread reputation as a horrible human being, a mean and bigoted man who treated his teammates and family badly, and even sharpened his spikes so he could injure rivals who stood in his way.

When Charles Leerhsen started researching a book on Cobb he says that he believed the conventional wisdom, but soon realized the stories of the monstrous Cobb didn’t start in earnest until after his death, in 1961.Using historical documents, personal letters and contemporary newspaper accounts, he found a very different Ty Cobb than the man in the myths—not a saint, but a fascinating figure who was a victim of literary fraud and lazy assumptions. The resulting biography not only rehabilitates Cobb’s reputation, but constitutes a re-writing of an important chapter of baseball history. 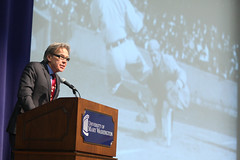 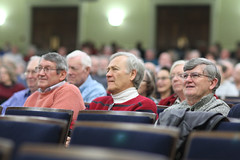 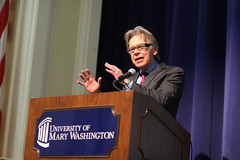 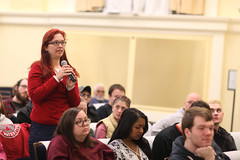 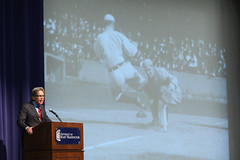 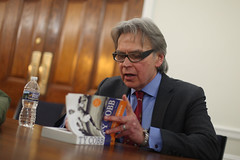 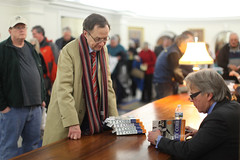 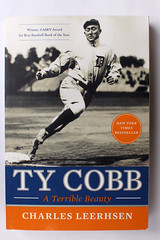 Charles Leerhsen is the author of the New York Times bestseller Ty Cobb: A Terrible Beauty, the most honored baseball book of recent times. It has won the Casey Award for best baseball book of the year, the Baseball Research Award from the Society of American Baseball Researchers (SABR) and the Larry Ritter Award for best book about the “deadball era” (1900-1920). He has written for Sports Illustrated, Esquire, Rolling Stone, The New York Times Magazine, Smithsonian, Money, People, TV Guide and Seventeen. He has been an editor at SI, People, and Us Weekly, and spent 11 years at Newsweek, where as a senior writer he covered sports, entertainment, family stories, and breaking news. At Newsweek he won the National Mental Health Association award for a cover story on alcohol and the family. Leerhsen's previous books include the award-winning Crazy Good: The True Story of Dan Patch, the Most Famous Horse in America, and the highly-acclaimed Blood and Smoke: A True Tale of Mystery, Mayhem, and the Birth of the Indy 500, which has been optioned for a TV series. He has also co-written several best-selling biographies, including Surviving at the Top with Donald Trump; Press On! Adventures in the Good Life, with pioneer aviator Chuck Yeager; and The Last Great Ride, with entertainment mogul Brandon Tartikoff. He is an adjunct professor at the City University of New York's Graduate School of Journalism.