For close to a year in 1918-19, President Woodrow Wilson was the first citizen of the world, idolized around the globe as the victor of the Great War and apostle of democracy, peace, and self-determination. The first American president to seize center position on the international stage, Wilson tried to remake the world through the Paris Peace Conference of 1919 and the nascent League of Nations, but all fell to ashes when he suffered a stroke later that year, then failed to win American participation in the League. In recent years, Wilson’s reputation has tumbled with increased focus on his racist attitudes and actions. How did this son of the South – the first Southerner to occupy the presidency after the Civil War – rise so high? Our only president with a doctoral degree in history, he reached the highest office in the land after only two years in public life as governor of New Jersey and banged out his own speeches and public statements on a standard typewriter. What flaws led to Wilson’s tragic fall, and with it the world’s hopes for the birth of a new, peaceful international order? 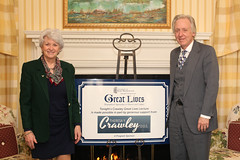 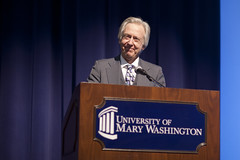 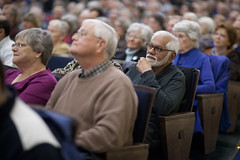 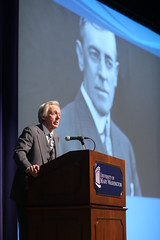 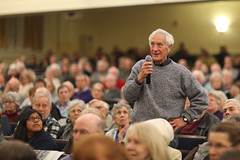 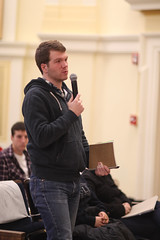 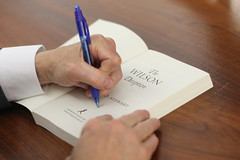 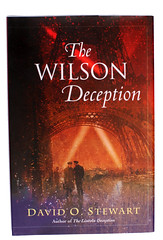 David O. Stewart, a trial and appellate lawyer, is a prolific writer whose first book, The Summer of 1787: The Men Who Invented the Constitution, was a Washington Post bestseller and won the Washington Writing Award as Best Book of 2007. His second work, Impeached: The Trial of President Andrew Johnson and the Fight for Lincoln’s Legacy, was called “the best account of this troubled episode” by Professor David Donald of Harvard. American Emperor: Aaron Burr’s Challenge to Jefferson’s America, examines Burr’s Western expedition, which shook the nation’s early foundations. The Lincoln Deception, an historical mystery about the John Wilkes Booth conspiracy, was called the best historical novel of 2013 by Bloomberg View, while Publishers Weekly said it was an “impressive debut novel.” The Washington Post applauded the sequel, The Wilson Deception, set at the Paris Peace Conference in 1919, as "another terrific Fraser and Cook mystery." The Washington Post called Madison’s Gift: Five Partnerships That Built America, a portrait "rich in empathy and understanding" by "an acknowledged master of narrative history." David has won the William H. Prescott Award for historical writing from the National Society of Colonial Dames of America and the History Prize of the Society of the Cincinnati. He is president of the Washington Independent Review of Books, an online book review.